Make Your Music Stand Out on Instagram with Nivedita 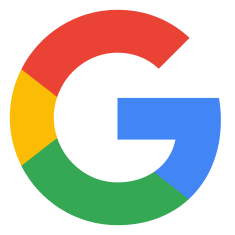 Make Your Music Stand Out on Instagram with Nivedita

Hey there, music lovers! This is Nivedita with a passion for singing and songwriting. No matter how arduous or complicated a situation is, music always makes the day easier to deal with, doesn't it? We have our own unique taste when it comes to music and we love expressing and sharing it with like-minded folks. I am hosting an interactive session where I will talk about how to use Instagram for sharing your originals, covers or favorite music and gather a jolly family of fellow music lovers! We'll bond, share and learn new things together!

Here is what you can expect from this event:

Get ready to revamp your day with me! Adios.

P.S. - This interactive experience is a part of a multi-session program where all individual events cater to distinct themes. You can choose to attend all the experiences or pick one out of the lot. 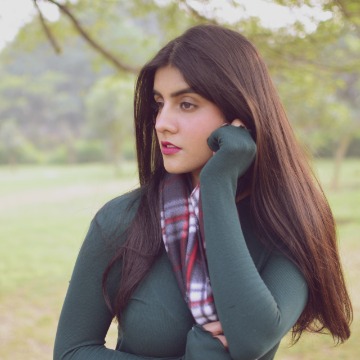 I started singing at the age of 6, got trained in classical music and eventually moved to performing. Originally from Delhi, Nivedita started performing in Chennai in the year 2017 with her band Ocean Lime. I am currently working as an independent artist under the name Nive.

My music is highly influenced by jazz, R&B, fusion-rock and its implementation in Bollywood.

After collaborating with various artists in the process of releasing independent music which will be released by the end of 2020.

I truly believes if the music comes from heart then it truly reaches the masses.

Full refund if you cancel anytime before 24 hours of the check in time, if the host declines your interest or if the host cancels the event. No refunds otherwise.

How long do the events go on?

The timings of each party are decided by the hosts and are communicated on the event page. Most of our day events end during the given timings but the night events generally go on till extended hours. The host has the choice to keep the party going on even after official closing time.

Can I bring a friend along for the event I want to attend?

Yes, you totally can. We recommend you to attend with friends because it is more fun that way. Your friend(s) will also have to sign up & get verified in order to attend.

Why aren’t my requests to join parties getting accepted?

All interests are approved by the hosts themselves. There could be many reasons for you not getting accepted for the parties - incomplete profile, sending intersts late, the host having different requirements of guests, not having a clear profile picture, social profiles not linked, you’re not sending a personalised message and many more. Make sure you’ve completed your profile and are sending a good personalised message to the host stating why do you wanna attend that particular event.

Is anybody from the MyScoot team present at the parties?

Yes, at least one ambassador from MyScoot is present at [almost all] events to make sure you're comfortable attending these events. You can also join our fam of ambassadors, just fill this form.

I've never attended a MyScoot party, will it be a good experience attending alone?

Yes, it's completely fine. More than 50% of the guests at our events come alone. Our hosts structure these events to maximise socialisation & enagement via fun games & activities. You'll feel like you're meeting old friends.

1. Browse & Book your spot
Browse various social experiences around you. Check details like house rules, the host’s bio, reviews and send your paid interest by booking your spot.
2. Get Verified & Approved
Once you book your spot, our team verifies your profile using a 5-tier screening system and sends it to the host for final approval after verifying. You receive the address on the event day after getting approved by the host.
3. Socialize & Enjoy
Get to enjoy an interest you like & meet new people at our different theme based social experiences. Take home new connections when you walk out.
Learn how it works